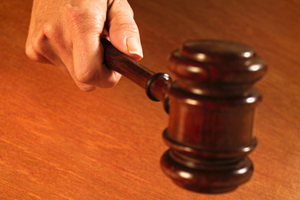 Dr. Kincaid acknowledged that the practice bought $2 million in misbranded drugs from a Canadian wholesaler to save money and then charged federal health programs full price. According to The Wall Street Journal the FDA and FBI have been tracking down the products that 155 medical practices in 33 states acquired from several companies associated with CanadaDrugs in Winnipeg.

According to Fierce Pharma Manufacturing, counterfeit Avastin made its way into the U.S. this year due to physician clinics boosting their earnings by buying drugs whose origins should have been suspect. Avastin was found to be counterfeit, containing starch and salt but no active ingredients.

In 2005 Medicare and insurers cut reimbursements for many of the cancer medications, creating motivation for doctors to look for cheaper suppliers.